X Lied Project (クロスリートプロジェクト Kurosu Riito Purojekuto) is a cross agency unit series under the management of both TSUKINO TALENT PRODUCTION and Sun promotion entertainment. The TSUKINO representative unit is infinit0 and the SUNPRO unit is TOBARI.

infinit0 were initially a unit with no associated series after their debut at 2018 AGF, they were eventually announced to be part of the X Lied Project at the 2019 AGF alongside the announcement of TOBARI as a unit. Unlike the other series in TSUKIPRO, there is currently no evident "theme" to the series as of yet (ie. TSUKIUTA。's month theme, ALIVE/SQ's elemental theme, VAZZROCK's gem theme). On August 3, 2020, it was revealed that the two groups would be forming a collab unit: pioniX.

Both units have bird themed mascots, that feature names based on wordplays between the unit's name and the bird their mascot is based on. infinit0's mascot is Infeni, a phoenix like creature, while TOBARI's mascot is HIBARI, a type of skylark with a similar design to the Infeni mascots. 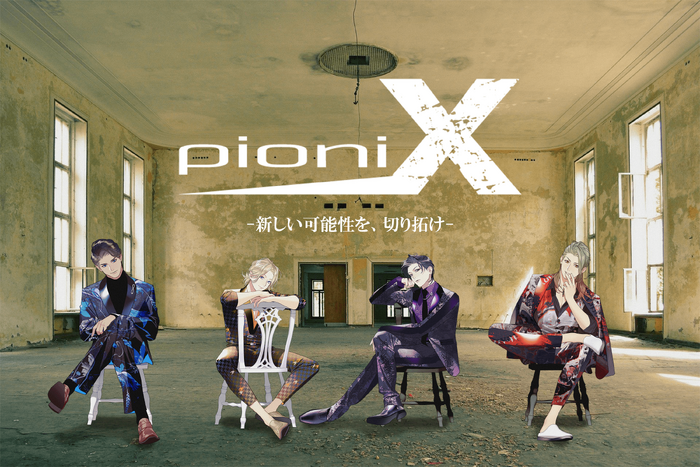