VAZZROCK is a unit series under the management of TSUKINO TALENT PRODUCTION and features the units VAZZY and ROCK DOWN. Unlike the ALIVE & ALTAIR THEATER series, the VAZZROCK unit members were not chosen via a Grandprix (fictional or real) and the series as a whole was announced at the 2017 AGF.

Similar to how the TSUKIUTA. units are themed after the twelve months and the ALIVE/SQ units represent the four elements, the members of VAZZROCK each represent a different gemstone (as seen on their bi-color release). The two units have the same mascot type; VAZZCATs, with each member having their own VAZZCAT named after their representative gemstone.

"Looking for your own unique sparkle... Gathered together are men (proto-stones) with rich personalities." 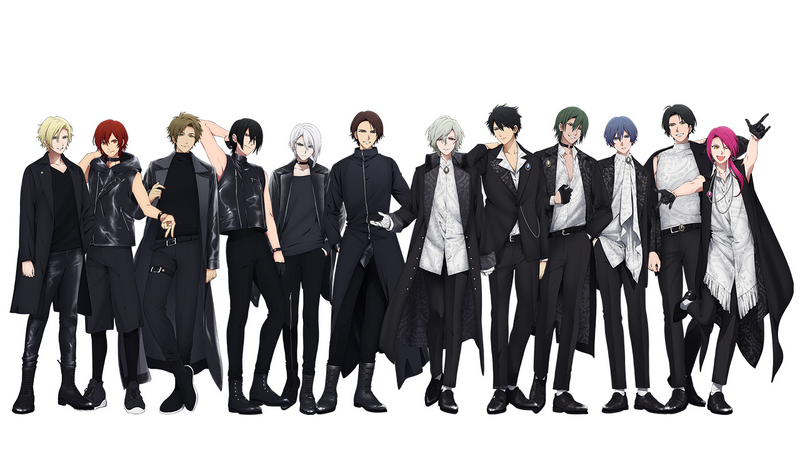